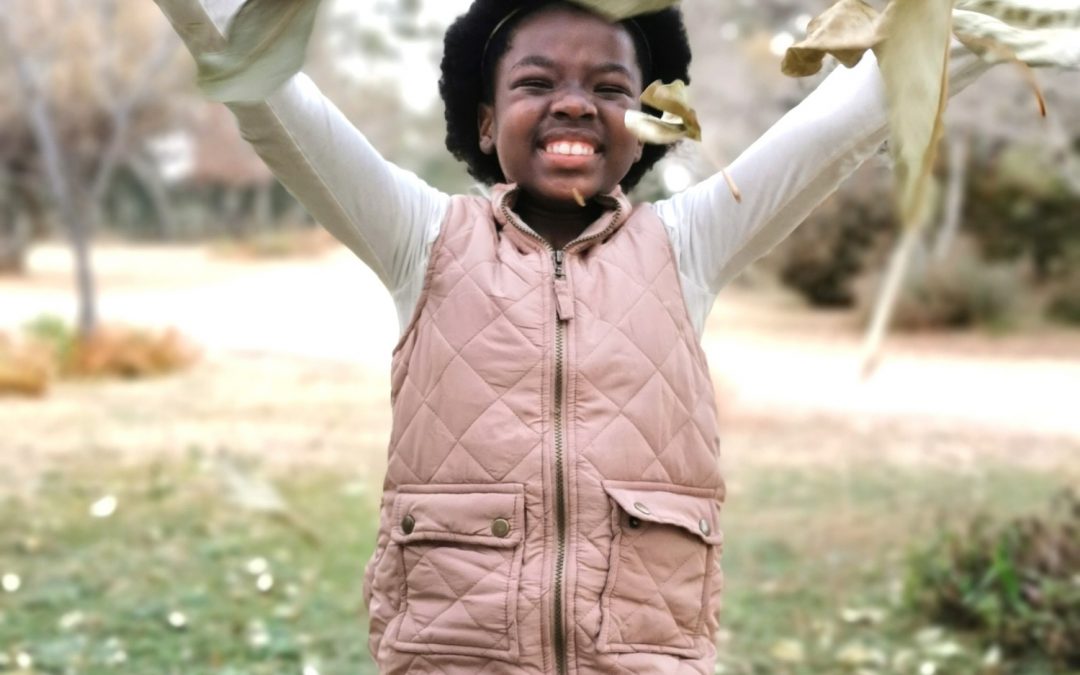 At 11 years of age, the child  develops a stronger sense of their own personality. They become strong and graceful in their movements and occupy a special place which is balanced between the end of childhood and the beginning of adolescence. Intellectually, fifth graders have a greatly increased capacity for critical thought and reflection. Their actions are more planned and considered than in previous years, and their minds can take on a depth and breadth of study previously impossible. For this reason, this year encompasses a wider scope of study than any of the previous grades.

Through literature and history, the child is immersed in ancient civilisations: from the dreamy time of Ancient India, through to the civilisations of Persia and Mesopotamia, ending at the great historical influence of the Egyptians. Just as the child is shifting into a new phase, each civilisation that is studied marks a shift in the development of human consciousness and a changing relationship between the spiritual world and life on earth. 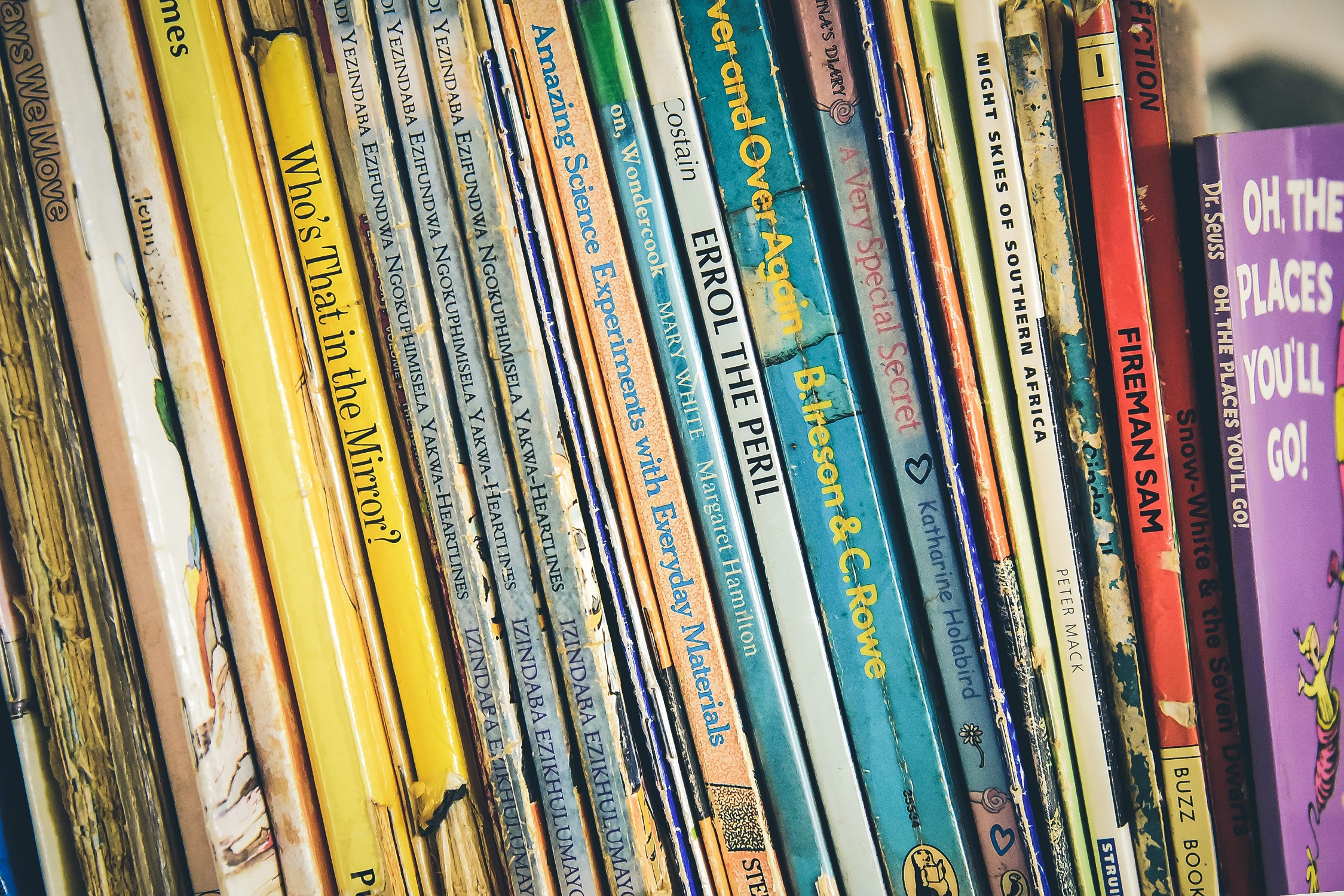 In English, a great deal of work is done with grammar and an emphasis is placed on the usage and quality that each grammatical form expresses. Writing assignments continue, with themes chosen from various topics out of the main lessons, and include dictation, creative writing and transactional writing. Reading, comprehension and vocabulary are improved through good literature, and spelling and punctuation are continually practised.

The mathematics of nature

The fifth grade study of mathematics has two aspects: an introduction to decimal fractions and geometry. Once the child has mastered working with fractions they are then taught how to develop these into decimal fractions and decimal numbers. All four operations are taught with decimals and this will establish the foundation for financial maths which is introduced in Grade 6. Geometry evolves out of form drawing and mathematical instruments such as compasses are used. Working with botany, geometric drawings are often explored by focusing on the geometric nature of the world around us. Throughout the year there are regular practice lessons to continue to strengthen mathematical concepts from previous years. 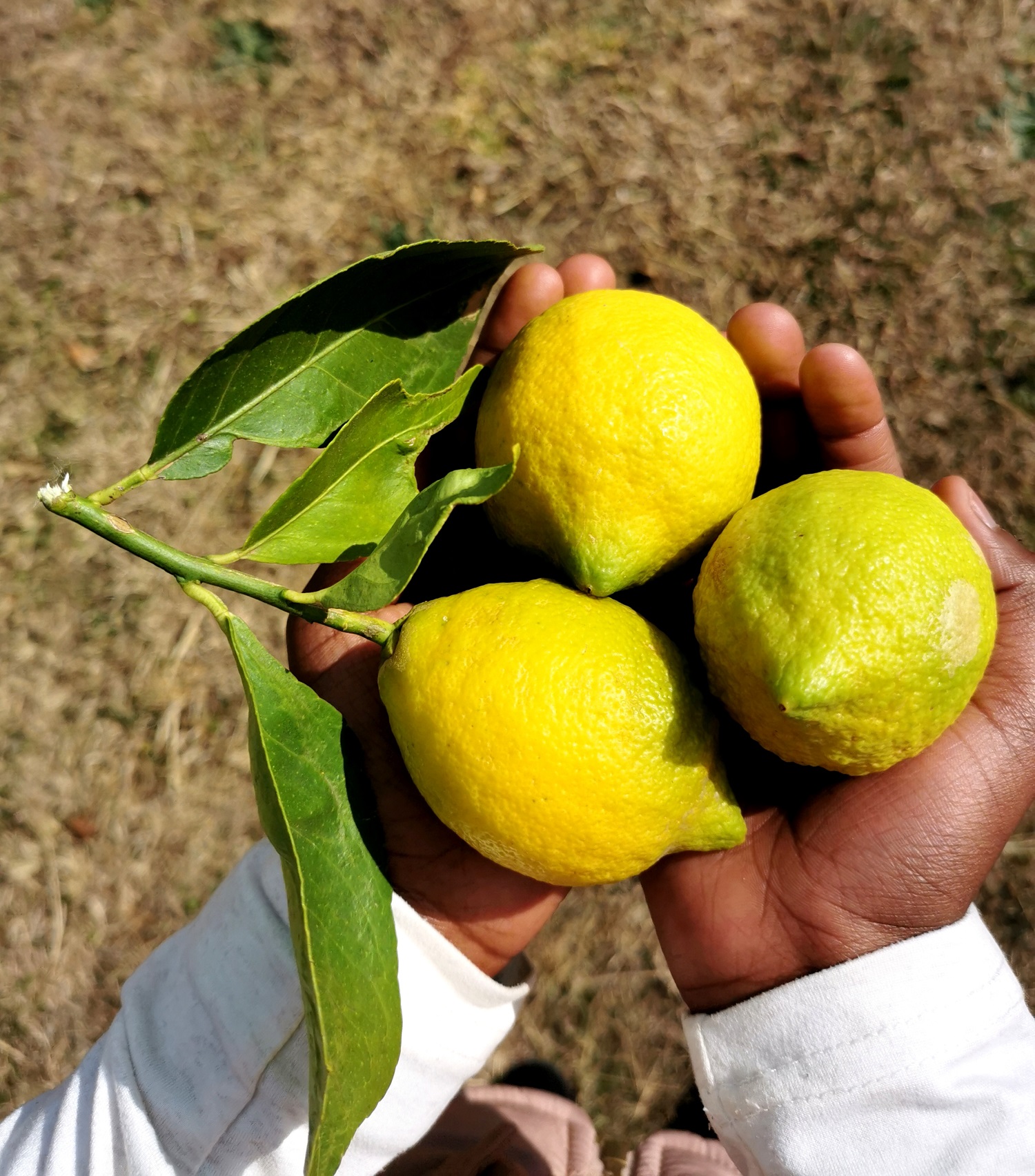 The science block takes the child from the world of animals studied in class four to botany and the world of plants. With a slightly more rigorous focus, the child examines the plant world, learning how to identify the plants as well as studying their transformation , reproduction and role in the natural and human world. Science starts to turn to a more scientific and detailed examination of nature around us with direct observation of plants and botanical formations being made by the students. Once again human attributes are highlighted through plant studies – with the lower order plants being compared to young children learning new skills, and the higher order plants being compared to a well-balanced adult. Scientific terminology is also introduced for the first time.

Culture awakened through other cultures 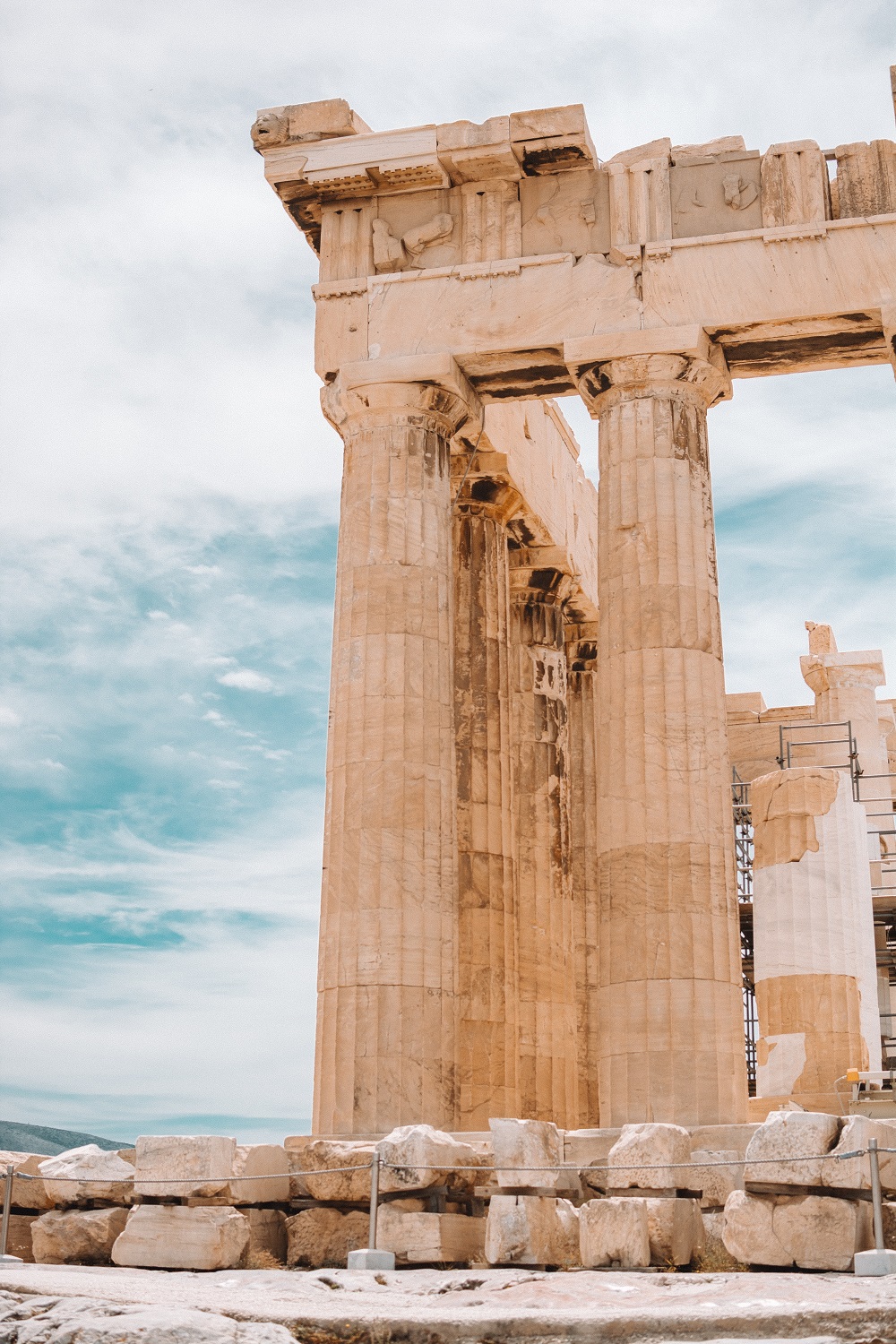 In Class 5 proper history lessons begin and Indian, Persian, and Egyptian mythologies form the bases for these lessons. These ancient cultures are explored allowing a feeling to arise within the child that every culture has its own essence, and yet, at the same time, the ancient civilisations each contributed to the history of humanity and to our own modern civilisation.

The child refined by art 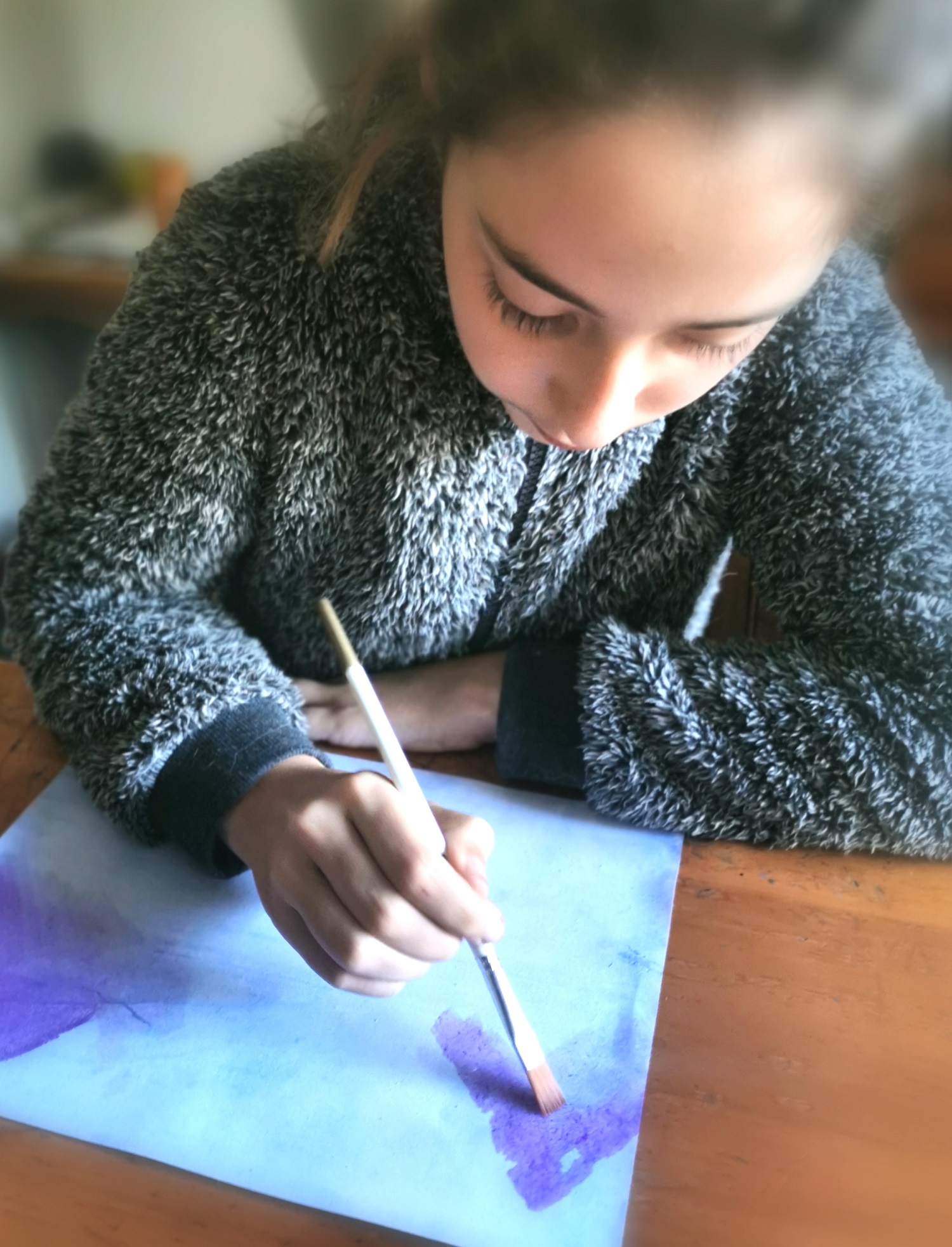 The child refines their painting and drawing skills, often working with ideas from botany, India and Egypt. Freehand geometry is practised in form drawing and improves one’s sense of space, fine motor skills and the ability to see repeating patterns. Recorder and music continue throughout the year and music theory is introduced whereby the child is taught how to read sheet music. Strengthening of knitting skills is found during craft lessons as well as an introduction to embroidery.

Class 5 marks a pivotal point between childhood and puberty and, for a short period of time, each child is poised at the crest of the wave marking the end of their first part of the school years. Throughout the year the child moves from imagination to critical thinking and they reach standards of work with which they can identify and embellish. They become proud of their achievements and they are ready to start using their emergent intellectual and critical faculties – talents which are needed in class six and beyond.

Is Waldorf right for you and your child?